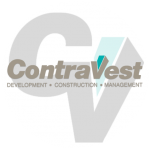 The Addison at Universal Boulevard is a 344-unit rental apartment community under construction within International Drive/Convention Center district of Orlando.  It is within a mile of a Publix anchored shopping center, Rosen Shingle Creek Resort, The Orange County Convention Center, Lockheed Martin, and the entertainment and employment corridor of International Drive.

The Addison will have outstanding access to major transportation arteries to make this site convenient for any active resident. With quick access to Interstate 4, residents can head East on I-4 to Universal Studios and downtown, or west to the Disney Parks and Tampa. Within a half mile there is easy access to John Young Parkway, International Drive and the Bee Line Expressway (HWY 528).  The Bee Line is a major east/west connector to Interstate 4, the Orlando International Airport, The Florida Turnpike, Lake Nona Medical District and Cocoa Beach.

Shopping availability and access is unmatched.  Residents will have their choice of International Drive, Disney Springs, Premium Outlet malls, Mall at Millenia, or the Florida Mall.

Orlando Vineland Premium Outlets®, a Mediterranean inspired outdoor village, is one of the country’s most upscale outlet centers. A true shopping destination, the center is a must do for tourists and locals. Shop more than 160 outlet designer and name-brand outlet stores including Armani Outlet, Bottega Veneta, Burberry, DVF, Nike, Prada, Saks Fifth Avenue OFF 5TH, Tory Burch and Tommy Hilfiger.

The Mall at Millenia ranked among the world’s top 15 most productive shopping centers by sales per square foot, according to the International Council of Shopping Center’s publication Shopping Center Today.  With $1,250 sales per square foot, The Mall at Millenia ranked No. 10 out of 15 shopping centers. The mall is architecturally striking, from the palm tree promenade at the valet entrance and vaulted end-to-end skylights reaching a height of eight stories, to innovative water and light technology, including twelve 10-foot tall LED screens atop 35-foot masts circling the terrazzo-tiled grand court which broadcast current fashion and cultural presentations. A dazzling selection of international stores makes The Mall at Millenia an essential shopping destination.  This exceptional collection of retailers is presented in a distinctive environment of dramatic architecture and amenities. It is a destination shopping experience that welcomes 10 million guests a year from all over the globe. With its 1.1 Million sf of retail, It is home to some of the most high end retailer found in shopping malls; Neiman Marcus, Macys, Bloomingdales, Gucci and Louis Vuitton.

The Florida Mall is the largest indoor shopping mall in Central Florida. Every year over 20 million flock to this shopper’s haven to enjoy the nearly 2 million square feet of retail space along with over 270 stores and restaurants.  Among the many shopping options are the mall’s anchor stores – Macy’s, Dillards, JC Penney and Sears.  The Florida Mall has earned a reputation for having several trendy and international stores like Michael Kors, H&M and Zara – which was the first in Florida.  Customers can find great deals on electronics at stores like Apple and Microsoft, or pick up luxury items at Armani Exchange or Tous. 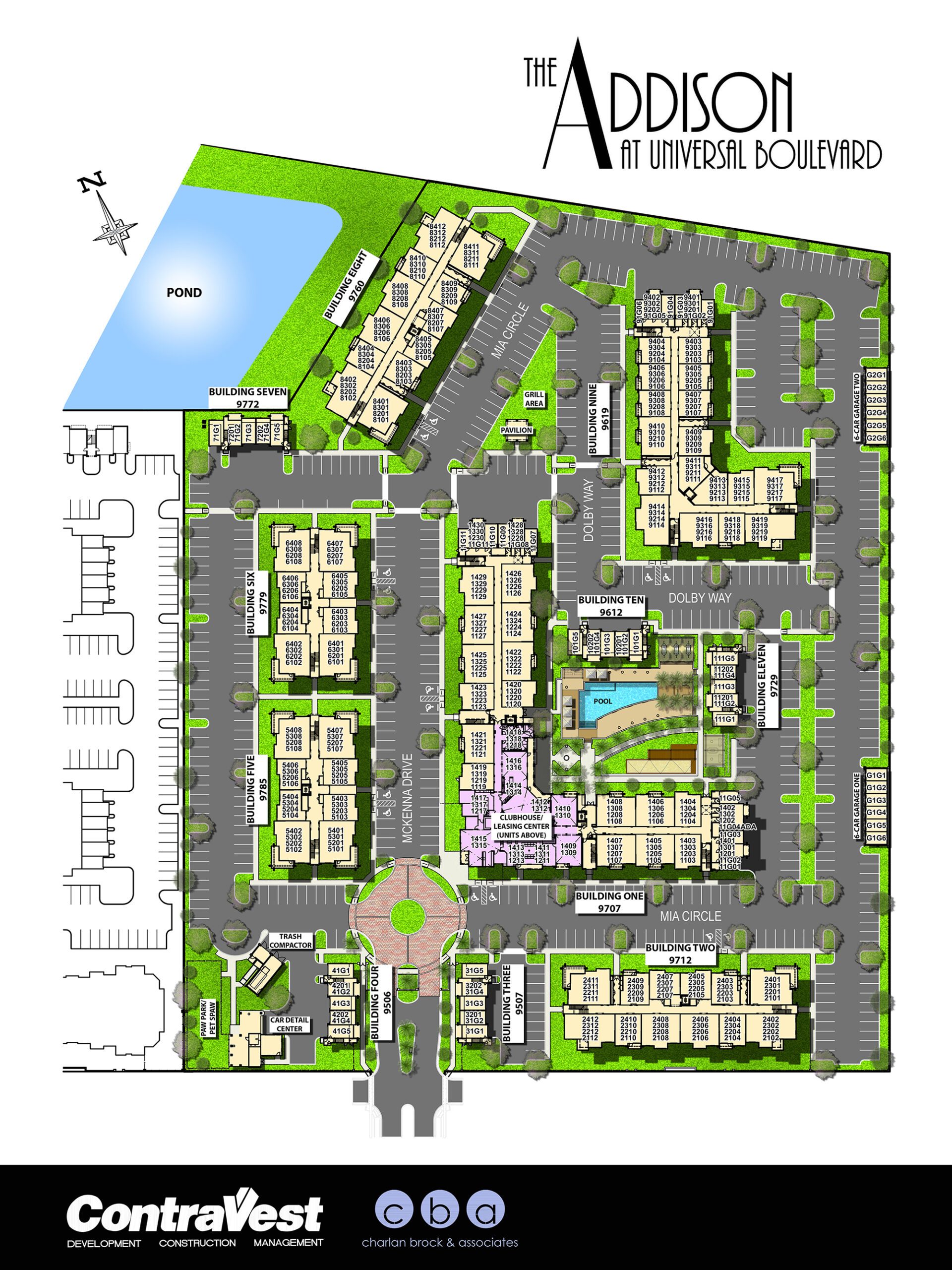